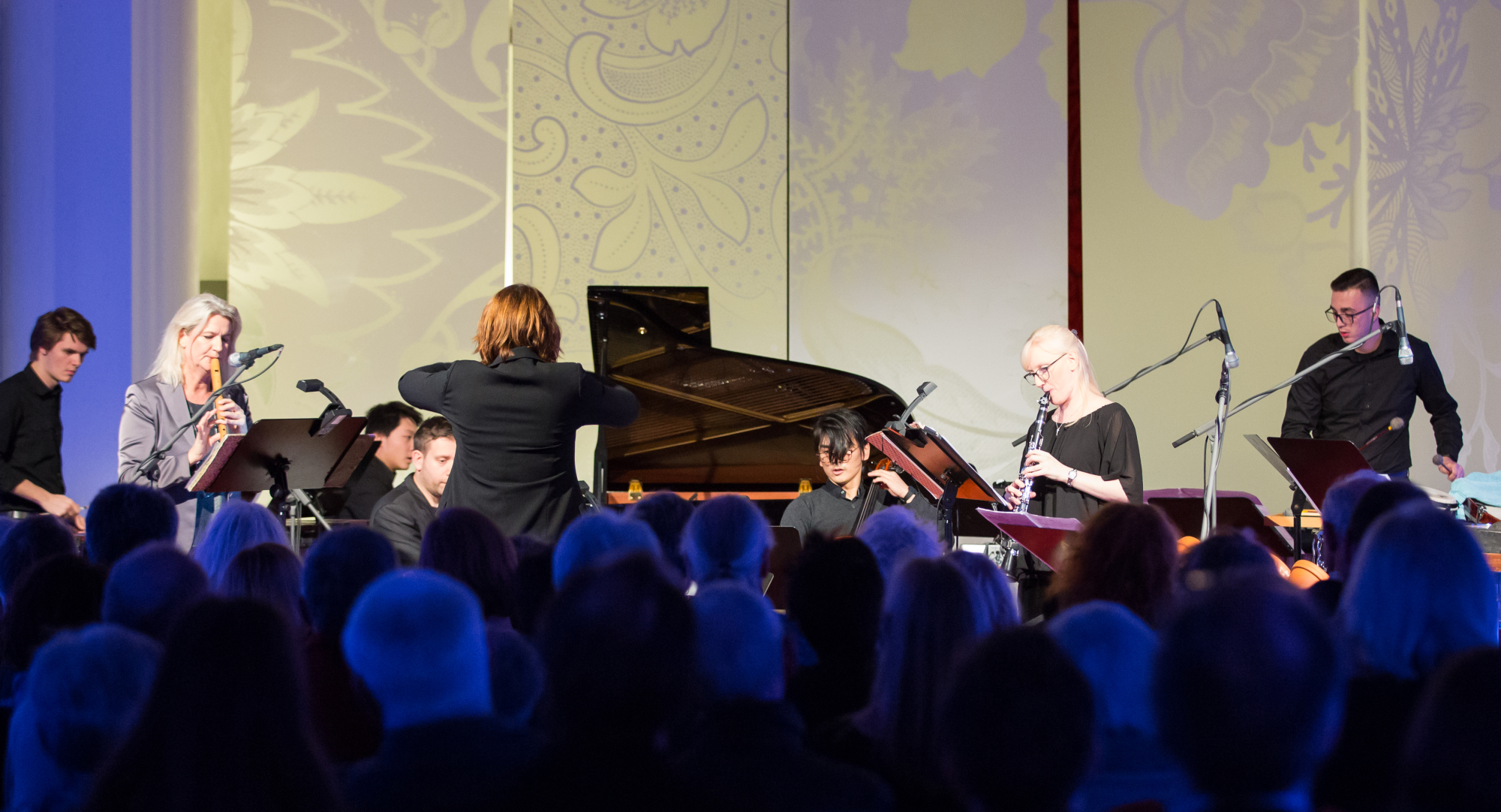 "Busy avant-garde pianist, composer with a penchant for improvisation, convinced leftist: Frederic Rzewski is an extraordinary phenomenon in 20th century American music." This is how BR Klassik describes the American composer, who celebrated his 80th birthday this spring. With him, MEHR MUSIK! continues its concert series COMING TOGETHER, which honors exceptional composers of the 20th century. Also from the USA is Terry Riley, who contributed to the "invention" of Minimal Music with his "micropolyphonic" structures adapted from Asian and African trance music and is still one of its best-known representatives today. For him, too, improvisation is an important means of shaping music. The third member of the group is Louis Andriessen, one of the key figures of the Dutch music scene. Like Rzewski, Andriessen was also decisively influenced by the political upheavals of the 1960s. His works are influenced by Stravinsky as well as minimal music.

"Minimal Music by "More Music!"was announced at the Textile Museum. But it didn't sound mini, it sounded maxi. At the start of the third "Coming Together", curated by Ute Legner and Iris Lichtinger, Louis Andriessen's "Workers Union" really jumped out at the visitors. The composition is full of finesse with only approximate high/low suggestions, but exact time, tempo and rhythm indications; difficult to play, complex to conduct (great conducting by Carolin Nordmeyer), the piece was masterfully realized. The piece swept through the room for an entertaining 15 minutes, leaving impressed faces and dropped jaws. Great!"