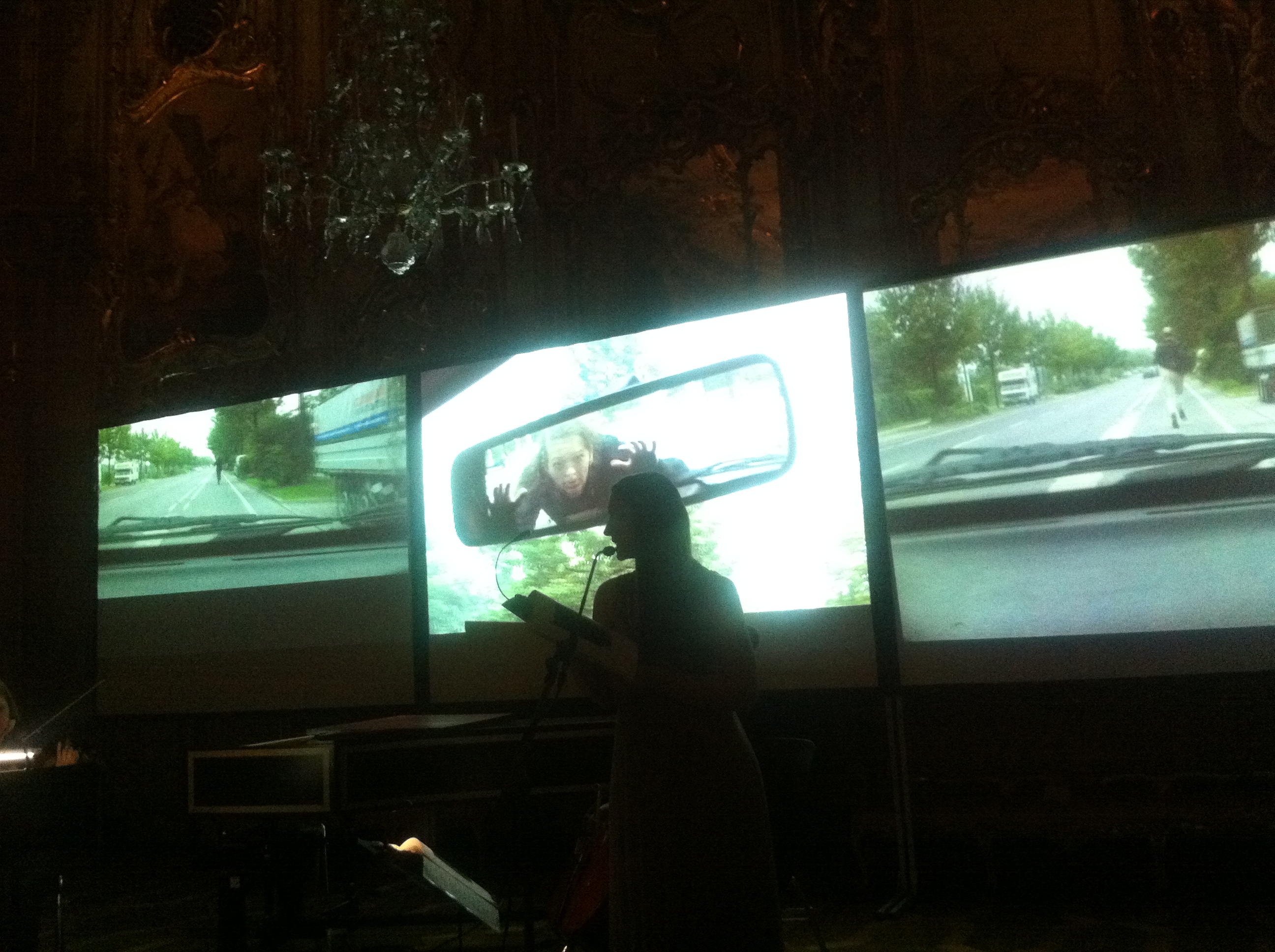 Giacomo Casanova or "Le Chevalier de Seingalt", Venetian by birth, notorious seducer and dazzling figure of the 18th century, stayed several times in Augsburg in the course of his restless wanderings through Europe, among others in 1761, where he was to take part in the peace congress to end the Seven Years' War as envoy of the Portuguese king. This evening, conceived by Iris Lichtinger, a specialist in early and new music, offers an opportunity to trace Casanova's historical footsteps in Augsburg and to take a contemporary philosophical look at the type of seducer. The theme will be embedded in music of his era with works by Luigi Boccherini, Antonio Vivaldi, Baldassare Galuppi, contrasting with Daniel N. Seel's 2008 "Casanova", a complete composition of video, recitation & music.

Fandango for guitar, harpsichord and violoncello;

Sonata no. 6 , A major for 2 violoncellos

"Gelido in ogni vena" - Aria from the opera " Il Farnace" for tenor, strings and basso continuo;

Sonata in A minor for recorder, bassoon and basso continuo

CASANOVA (2008) EA of the version for 2 speakers, violin, violoncello and video installation

Dr.Gerhard Hofweber, founder and owner of the Institute for Philosophy and Economics, founder of the "Philosophy Slam".

"A richly laid table awaited the numerous visitors to the Casanova evening at the Schaezlerpalais. Directed by Iris Lichtinger, the historical information was accompanied by philosophical thoughts on the "figure of the seducer". A particularly seductive courtship scene was served to the audience musically. Lichtinger had set the remarks to music written by Casanova's contemporaries, some of whom he met on his restless travels across Europe, such as Baldassare Galuppi in an inn between Moscow and Petersburg. Vivaldi's Sonata in A minor for flute, bassoon and basso continuo was the musical realisation of classical seduction, here between the alluring flute and the bassoon tenderly playing around it. (...) Lichtinger's attempt to portray Casanova in his time as well as from today's perspective must be judged as very successful. "