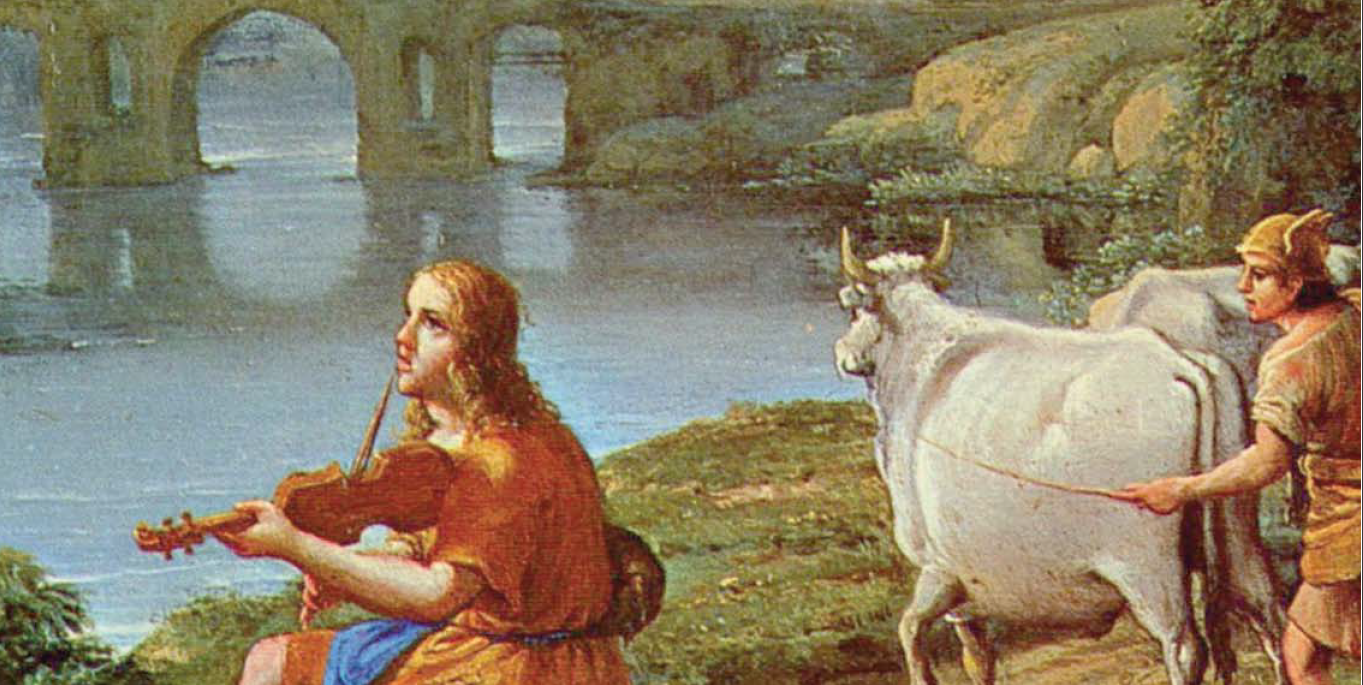 ARCADIA - SENSE OF MEASURE AND BEAUTY

"Accademia degli Arcadi" is the name of a literary society founded in Rome in 1690 , which derives from the Greek landscape Arcadia. Already in Greek-Roman antiquity, Arcadia represented a popular ideal mythological setting and from then on inspired the artistic imagination timelessly. Beginning with Arcangelo Corelli, the "Accademia degli Arcadi" is also increasingly accepting musicians into its extremely prestigious circle.  Ideal and to be observed guidelines for artistic works were naturalness, elegance, and a special sense of measure and beauty. Besides Corelli, Alessandro Scarlatti and later his son Domenico Scarlatti were members of this aesthetically and politically highly influential society. It was in these circles that George Frideric Handel met Corelli when he was 21 years old on his trip to Italy.