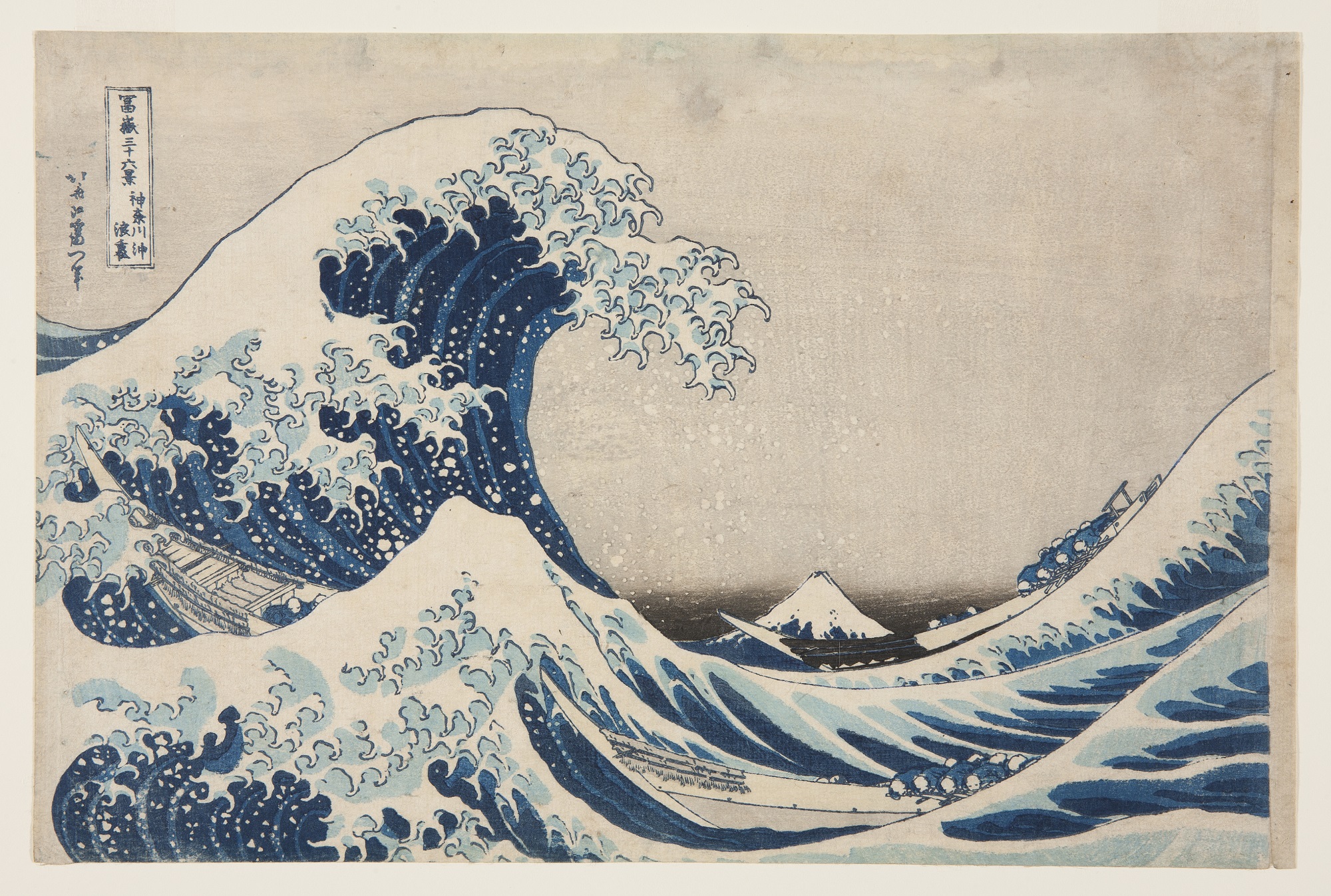 On this evening, four musicians immerse themselves in Far Eastern worlds of sound and present a cross-section of contemporary Japanese and Korean music. Judith Müller and Anna Karwath (flutes), Iris Lichtinger (recorders, voice and percussion) and Takeo Sato (guitar) play works by Isang Yun, Joji Yuasa, Toru Takemitsu, Toshio Hosokawa and Maki Ishii. What these Asian composers have in common is their endeavour to combine elements of traditional Asian music and philosophy with European New Music, thus finding a new tonal language.

The title piece "Toward the sea" by Toru Takemitsu is a reflection on the endangerment of the oceans by man, which was commissioned in 1981 by the environmental protection organisation Greenpeace for a whale rescue campaign. Toshio Hosokawa's Renka Songs are love songs based on ancient Japanese koto poetry in which European compositional technique, Far Eastern sound, calligraphy, breath and meditation merge into one. Black Intention by Maki Ishii is a suggestive solo performance in which the expressive possibilities of a single player are taken to the extreme. The music for two flutes, voice and percussion are staged by the soloist in an improvisation-like virtuoso manner. Born in the Japanese-occupied South Korean port city of Tongyông, composer Isan Yun's work addresses human suffering, oppression and injustice.

Toshio Hosokawa - Renka I - for soprano and guitar

Maki Ishii - Black Intention I - for recorders and tam-tam

Toru Takemitsu - Toward the Sea - for alto flute and guitar