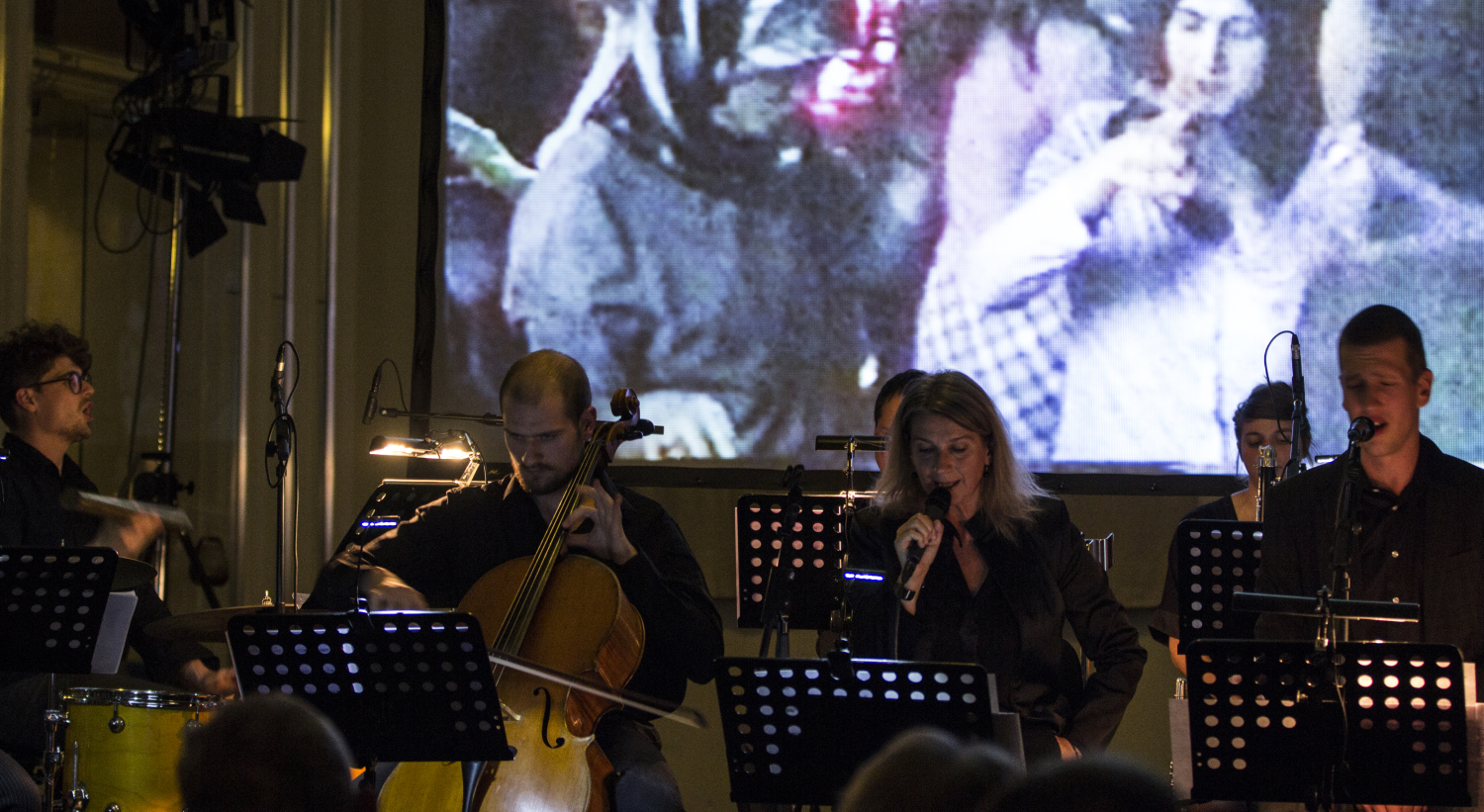 October 31, 2011 marks the 50th anniversary of the recruitment agreement between the Federal Republic of Germany and Turkey. On this occasion MEHR MUSIK! presents the concert M I G R A T I O N S M A S C H I N E, a tribute to and a swan song for the textile industry in the city of Augsburg, which employed Turkish immigrants to a large extent in the last decades of its existence.

In front of the impressive industrial backdrop of the Staalichen Textil- und Industriemuseum Augsburg - called TIM for short - shortfilmlivemusic and the MEHR MUSIK! Ensemble perform a film concert with new, "U- and E-drawer-free music" (nmz) and film clips from 80 years of industrial history in Augsburg.