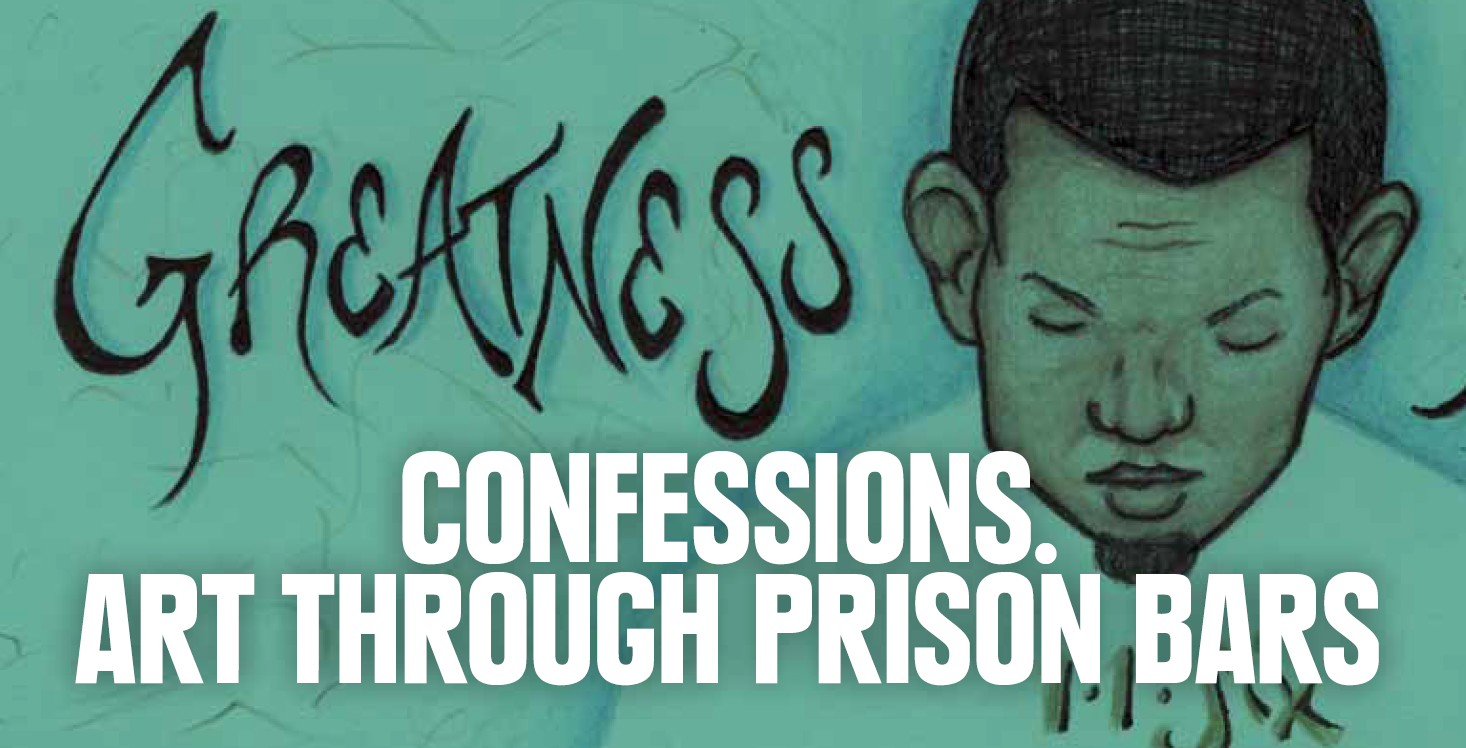 COMING TOGETHER I | art from prison

Frederic Rzewski - "Coming together" and "Attica" , two works for variable ensemble and speaker, written in response to the revolt against the prison conditions of about 2200 inmates of the "Attica Correctional Facility" in New York State in 1971. Both works use texts written by an inmate.